It’s been a tough little while for all of us. Personally, I haven’t been out of my house in a couple weeks, but to look at this situation through a different lens, there has been some good through all the panic. With less and less people roaming the outdoors, less people driving their cars, and less people travelling around the world, major cities have turned into ghost towns. As the number of COVID-19 cases increase, municipal, provincial and federal governments have taken more serious precautions towards self-isolation. The most recent alert being from Premier Doug Ford limiting social gatherings to a maximum of five individuals. 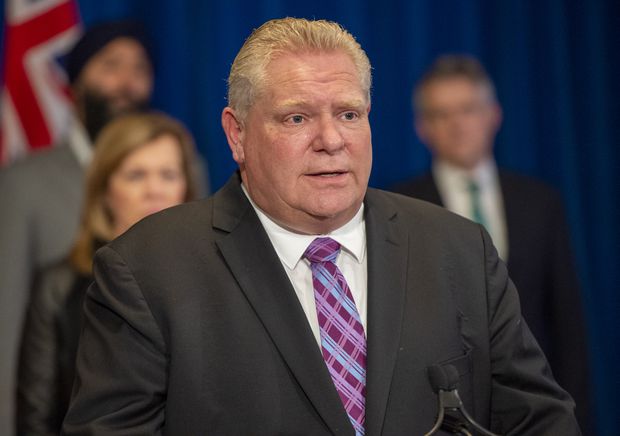 We’re beginning to see a lot more individuals stay indoors and glue their eyeballs to their screens, but that’s not necessarily all that bad from the way I see it. Having the reduced amount of people outdoors for an extended period-of-time translates to a lowered effect that we have on the environment around us for a short period-of-time at least.

As we’re seeing from news outlets, densely populated areas in China, Italy and North America are beginning to see the reversal of our polluting habits, and how much progress can be made in just the span of a few weeks. Hopefully we can take this as a lesson to slow down our polluting habits, and seek more sustainable methods of energy usage, transportation services, and production lines.

The most shocking part to all of this is how quick the government is responding to all of the affects from the Coronavirus. We tend to think that the government moves at an astronomically slow pace, but we’ve recently seen quite a different side. The world economy has taken a huge hit due to the global pandemic and markets are seeing all-time lows and negative growths that are being compared to the Great Depression, the Tech Bubble Crash, and the Housing Market Crisis. Fortunately, various governments across the world have taken major strides towards recovery. As an example, the US brought together a $2 trillion stimulus package for the economy. In times of dire need for the economy, the government has always locked down their priorities, but when what seems like a normal day for the environment, the government has not provided the same level of prioritization with sustainability and environmental goals. 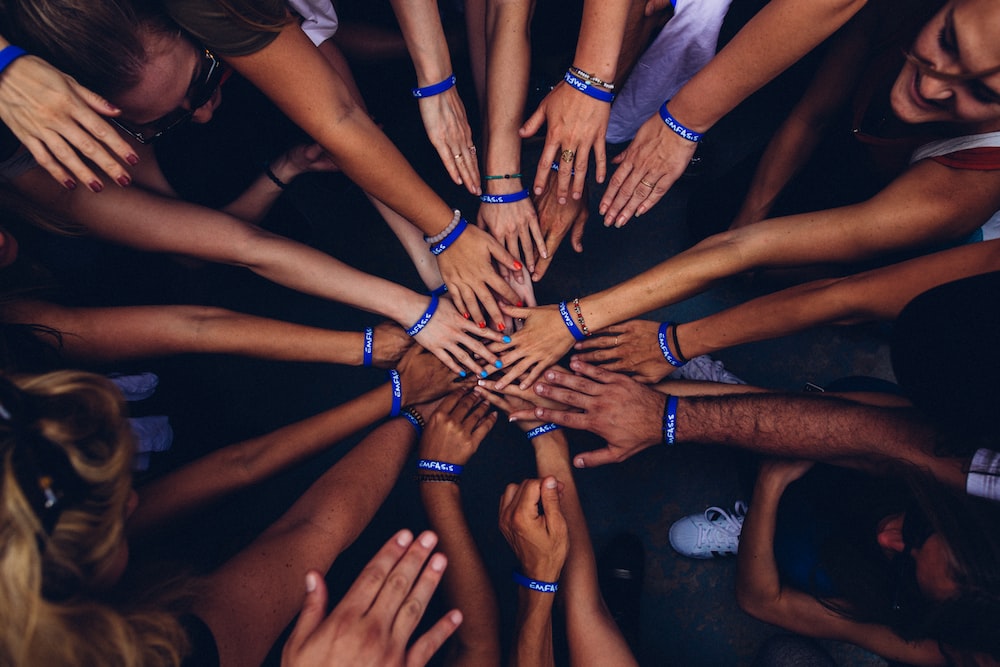 Government’s all over the world are offering a hand for help to all small businesses and low-income individuals and families; helping from a distance is okay, but remember to stay six feet apart!

In a matter of a few weeks, we’re seeing tremendous progress towards a cleaner planet without even doing anything.

Per Global News, we can see that from the four-week period after lockdowns in China, both the sky and the sea have made noticeable progress in clearing up. In some areas around the world, CO2 emissions have been reduced by as much as 25 per cent. There have also been claims that you can see the fish swimming in the canals of Venice, Italy more clearly.

Isn’t that just crazy? In a matter of a few weeks, we’re seeing tremendous progress towards a cleaner planet without even doing anything. This is something that we’ve never experienced before at this quick of a rate. Imagine if there were more effort placed into it. More important than ever, now is the time to voice our opinions to people of power about providing more focus towards environmental and sustainability goals.

Obviously shutting down the world for a few weeks at a time won’t work, but we have seen the government spring to action in times of need, and now is definitely a time where we need help to create more sustainable ways of life.

To quantify this entire situation, Marshall Burke from G-Feed writes,
“Given the huge amount of evidence that breathing dirty air contributes heavily to premature mortality, a natural – if admittedly strange – question is whether the lives saved from this reduction in pollution caused by economic disruption from COVID-19 exceeds the death toll from the virus itself.

Even under very conservative assumptions, I think the answer is a clear ‘yes’.”

From the recent turn of events, Burke calculates that the sudden decrease in air pollution has saved the lives of around 4,000 children under 5 and 73,000 adults over 70 in China. That is nearly double the global death count of COVID-19 patients at the time of this writing. With all this said, some governments have made the proper strides towards a cleaner environment. First with air quality prioritizations from the provincial government of British Columbia. From an article published by the Vancouver Sun, Dr. Christopher Carlsten states that, “Any degradation of air quality can have major effects on health.” Especially in times like these, air pollution has major affects on the respiratory system by decreasing immune function. According to research done during the SARS outbreak, the risks of mortality doubled for individuals exposed to elevated levels of air pollution.

According to the Vancouver Sun, the Ministry of Environment announced that an open burning ban would be set in place for dozens of populated areas across the province in an effort to improve air quality. To follow, Metro Vancouver has also initiated its own air-quality regulation program. 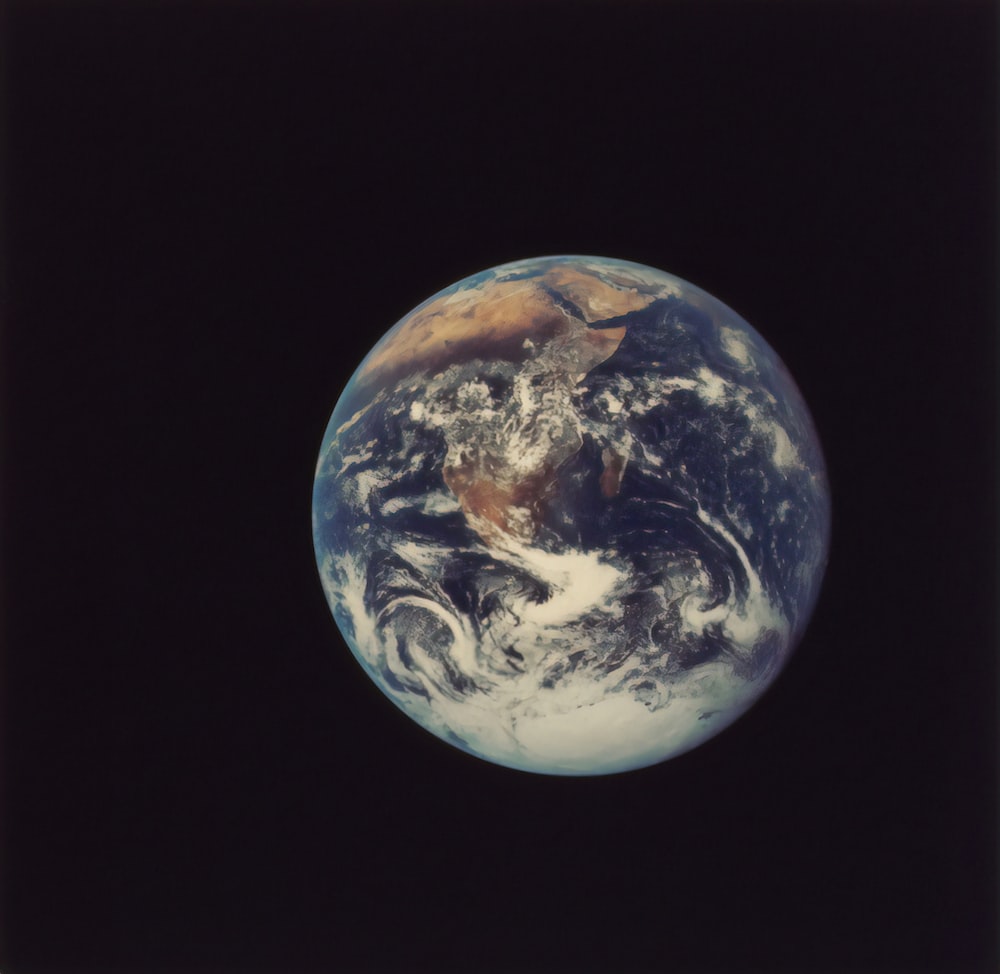 Let’s all do our part, and work towards a more sustainable life.

We’ve now seen how beautiful our world can be even with our presence on the Earth, and we know the health benefits of a cleaner, less polluted planet, what more will it take for real action to occur? At the what cost towards our health and economy will we wait until the world will recognize the importance of a sustainable lifestyle? Let’s all do our part, and work towards a more sustainable life. 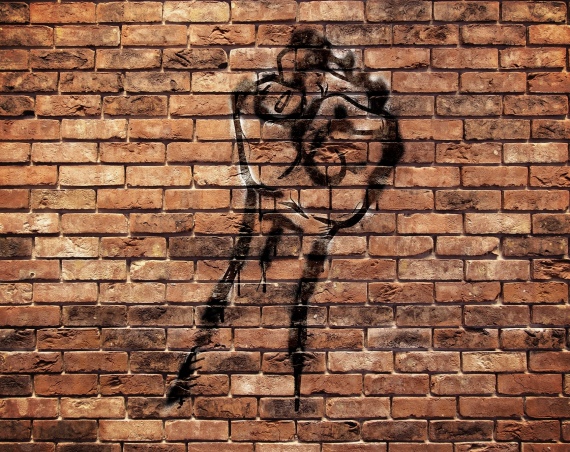 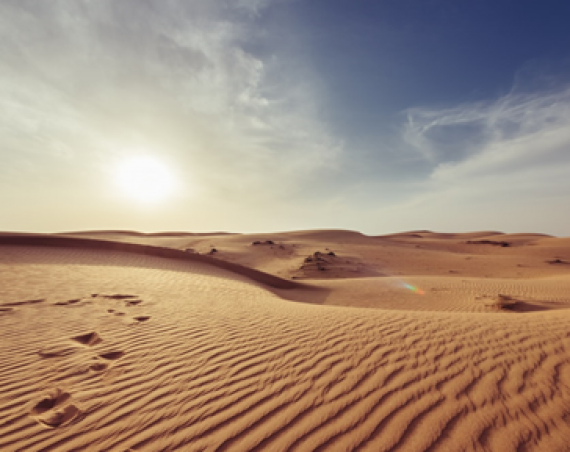 Deserts to Sustainability; Bringing it Back to Life