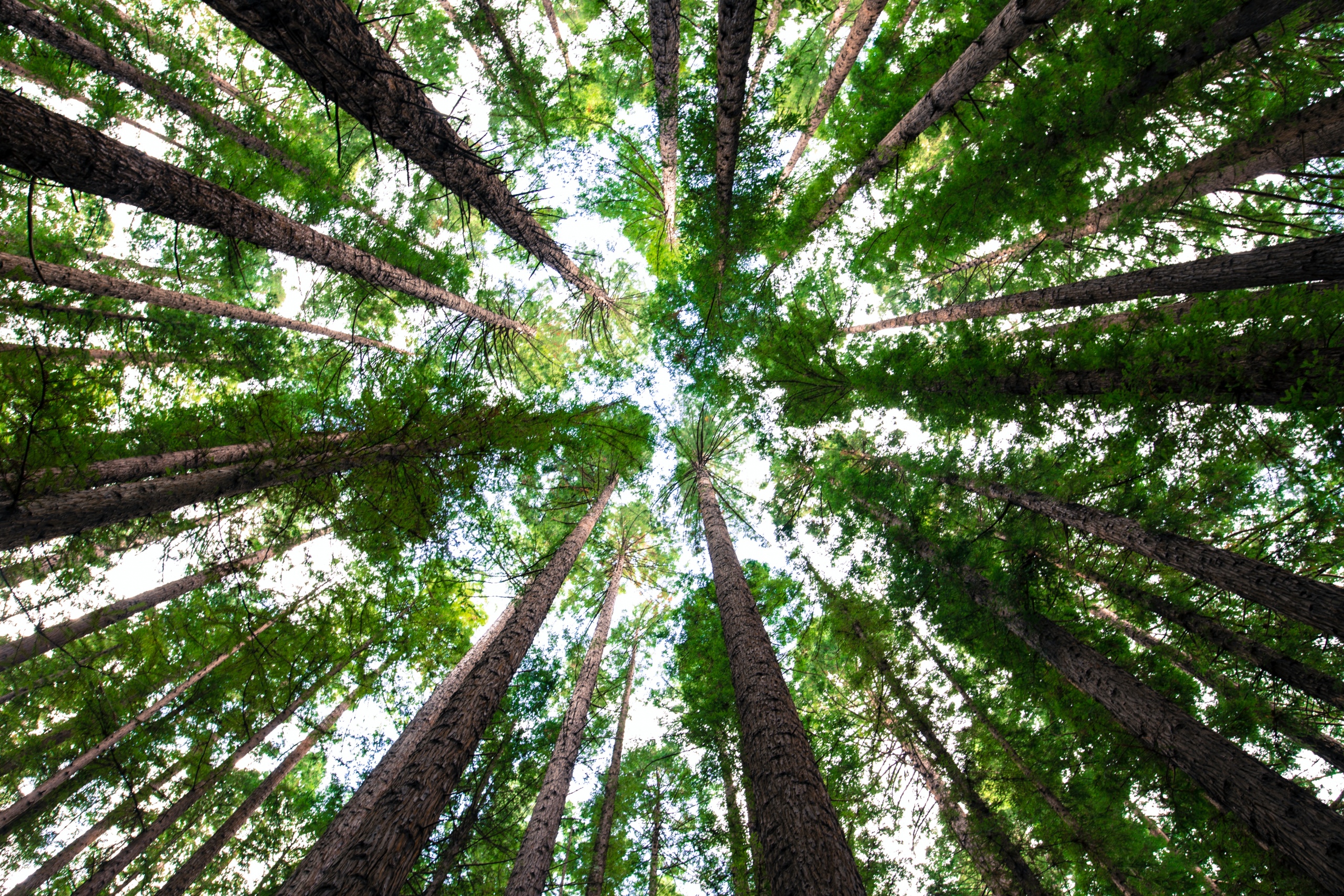 The product that we breath in comes from [something I refer to as gigantic broccolis, or] trees [as the common folk say]. Let’s take a dive into how much oxygen we actually use up.

An article on Science Focus states that a human breathes about 9.5 tonnes of air every year. Within the air, oxygen takes up about 23 per cent of that, and with each breath, we take in around a third of the oxygen. So, to put this into a per year amount, every human on earth uses up a total of about 740 kg of oxygen. Translated into the number of trees, this is roughly seven to eight trees worth of oxygen per year.

Photo by Yaopey Yong on Unsplash

To give you a little perspective, the above image is of an American Sycamore tree; it’s one of the fastest growing trees and can be found thriving in hot and cold climates. Although this is a faster growing tree, it often takes 20 – 30 years to hit its mature state at 35 – 40 feet tall. At its maturity, this tree can produce 100kg of oxygen per year [Science Focus].

Now, to bring some basic science into this process, trees produce oxygen through photosynthesis; green plants transform light energy, water, carbon dioxide and other minerals into oxygen and energy-rich compounds. For trees, they take six molecules of CO2 to produce one molecule of glucose and six molecules of oxygen as by-products. Glucose molecules contain six carbon atoms, and to further analyze, that’s a net gain of one molecule of oxygen per atom of carbon added to the tree [Science Focus].

It’s not so important to focus on the actual science behind it, but if that interests you, there are many online sources where you can read up on oxygen production. I want you to remind yourself that oxygen is absolutely necessary for life to continue. Similar to water and food, we cannot live without it. So, don’t take it for granted.

Photo by Ian Keefe on Unsplash

Continuing to Make It Work

Companies and brands like TenTree and Create Forest are Canadian brands that sell sustainable clothing while committing to planting ten trees and two trees per item bought, respectively. These brands have determined that we are in deep trouble, and if we don’t resolve these issues soon, we could face larger issues than a shortage of blank paper or a lack of toilet paper.

TenTree and Create Forest, among many brands out there, were able to implement a deep-rooted cause into their business model, and each of these brands have been able to establish a strong customer base and reputation since their inception.

To put this into trees, TenTree has planted nearly 43 million trees to date [June 2020]. Create Forest has been able to spark their initiative by planting over 5,000 trees to date [June 2020]. Isn’t that amazing? From individuals who truly believe in their mission and have supported their business, millions of trees have been able to provide millions of people with oxygen every year – nearly 5.4 million (43M/8) people.

Participating with the Workings

I love to teach people the PickWaste philosophy, and that is with small consistent actions, we can create massive change. If even a tenth of the world population were to plant a tree once a year, that would create oxygen for nearly 98 million people per year; that’s nearly triple Canada’s population – not to mention that those trees would be able to suck out the carbon dioxide in our atmosphere! Cut down the harmful air and replace it with new, fresh air!

Let’s reinforce that: National Geographic states, “Increasing the Earth’s forests by an area the size of the United States would cut [down] atmospheric carbon dioxide [by] 25 percent.”

Photo by Luca Bravo on Unsplash

Lead author of ETH Zürich claims that, “it turns out that more than half the potential to restore trees can be found in just six countries: Russia (151 million hectares); USA (103 million); Canada (78 million); Australia (58 million); Brazil (50 million); and China (40 million).” These countries have removed much of their existing forests and therefore creates massive opportunity for new trees to grow in.

Again, with education and these small consistent actions, we can determine a solution for the future. Remember, we don’t only just have one planet, but we also only have one supply of oxygen that could be overthrown with air pollution soon [Link].

Some ways you can help: 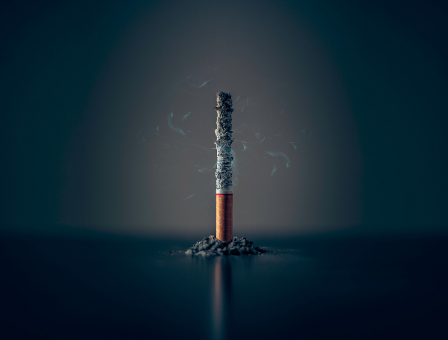 Cigarettes: Not Only Harmful to your Body 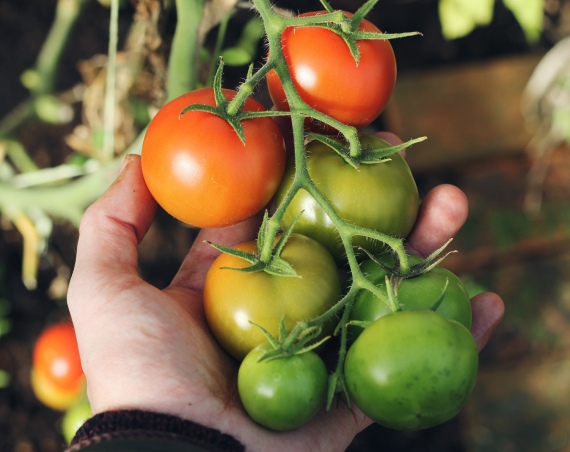