Over the course of the last century, or even the last decade, we have seen an enormous change in the growth of our population, thereby altering the looks and functions of our way of living.

This extends to our lifestyles, use of resources, and methodologies used. A main point to focus on is our change in use of resources over the years of development and growth. More specifically, let’s focus on the altercations of land and how that effects daily life across the globe.

So far, we have surpassed the first two levels of transformations which have impacted our lives. The latter will be further discussed.

Our actions have led to an ever-growing list of concerns around the world. Species endangerment, pollution and global warming are just a few issues that have arose at an exponential rate over the past century. Wrapping it back to the transformations that the planet has gone through, we are currently attempting a transition into living a sustainable lifestyle across the globe.

To ensure that we are following some sort of path, organizations like the United Nations Convention to Combat Desertification (UNCCD) keep us on track to linking environment and development to sustainable land management.

The UNCCD has covered many topics through their social media channels including that of YouTube, a great video to watch would be their video about land degradation neutrality. They take a deeper dive into the importance of their mission.

Another resource to check out that will help you follow along with this post is National Geographic’s brief coverage of deforestation in their Climate 101 series on YouTube.

According to the New York Times, with the current growth of population around the world, especially in developing nations, people are going struggling to feed themselves in the face of climate change, and deforestation. With the effects of human intervention taking place in more dominance than ever, some are struggling more to adapt to these conditions. Climate change and deforestation have brought massive changes to the way people source their food.

Although deforestation makes way for new farmland, the deforestation has also rerouted waterways, depleted fertile soil, and exposed land to erosion. All of these impacts have led to continuously shrunken returns from farms. Now, this is especially terrible for those in developing countries, whose economies are not as stable, because this would suggest a more vulnerable population that is still growing. With any growing population, a growing need for food is also present.

Referring back to the NY Times article, “[from] 1995 [to] 2014, some 80 percent of the country’s remaining forest cover was cut down, disrupting waterways and leaving once-fertile soil exposed to erosion and the leaching of vital nutrients.” This massive change does not prove to age well in the years after. Many of the segments of land subject to these changes also transition into a more dry and withered state. Once luscious land filled with wildlife and vegetation turn to barren deserts.

Although it is very disappointing to see such a drastic turn in events, it is not completely irreversible. Studies and experiments have been conducted to overturn these exact changes.

According to BBC News, in places like the United Arab Emirates (UAE), a place of arid climate, it is necessary that nearly 80% of its food is imported from other countries. Most of its land consists of desert and if it were to conduct any farming processes, about three times of the usual amount of water would be needed to do so.

Although places like the UAE were implanted for human civilization by humans, other places convert into those desert-like conditions from poor sustainability treatment. Increased drought, and deforestation are on the horizon for many regions of the world. With that said, there is a total area about half the size of Britain converting into desert land every year and populations may need to turn to more intensive farming methods.

A Norwegian scientist, Kristian Morten Olesen, has patented a process – Liquid Nanoclay (LNC) – to bind nano-particles of clay, water and sand in order to condition desert soil to create a suitable environment for farming needs in a matter of seven hours. This can also be seen as a more environmentally friendly alternative to incorporating farming into a previously unsuitable territory as the process does not involve any chemicals.

The reason that sand is not a suitable substance for farming is because it’s particles are very loose, thereby retaining a very low level of water. With the LNC method, water consumption can be reduced to 50% of what is was, thereby allowing double the yield with the same amount of water. Although this method has shown promising results, the treatment is far too expensive for farmers and would require re-treatments periodically rendering it a rare find in many farming situations.

Moving East, researchers from Chongqing Jiaotong University have developed and implemented – in Northern China’s Inner Mongolia Autonomous Region – a paste made from substances found in plant cell walls that, when added to sand, can retain water, nutrients and air which are all necessary for farming conditions.

As a result, in one of the most arid environments on Earth, they can implement this paste to grow any type of vegetation. Within six months, crops like corn, sunflowers, and tomatoes have transformed more than 200 acres of desert land in Northern China to a vegetation oasis (Source: Fanatical Futurist).

The actions that we have already committed are done deeds, but the actions that we can enact right now and in the future are not set in stone. We can create a change. Firstly, by educating yourself through reading studies, experiments, and reports involving this topic, it would create a great starting point. If you aren’t a fan of reading, search for videos on YouTube or documentaries on Netflix. A recent release for a new, fresh sustainability-focused docuseries would be Down to Earth with Zac Efron, more specifically, you should focus on episode 5, Lima.

There are many ways to protect the way we achieve food stability whether it be through advocating for re-forestation around the globe, the research mentioned earlier in the post, or donating directly to organizations that prevent or aid in these situations, these actions will make an impact that can help arid communities around the world with food stability concerns.

More recent news brings up the concern in Latin America regarding food safety during the Coronavirus pandemic (Source: World Bank). A step forward in staying updated with the news should help you stay educated as well. Here’s for a transition not back to farmland, but towards a future of sustainable living. 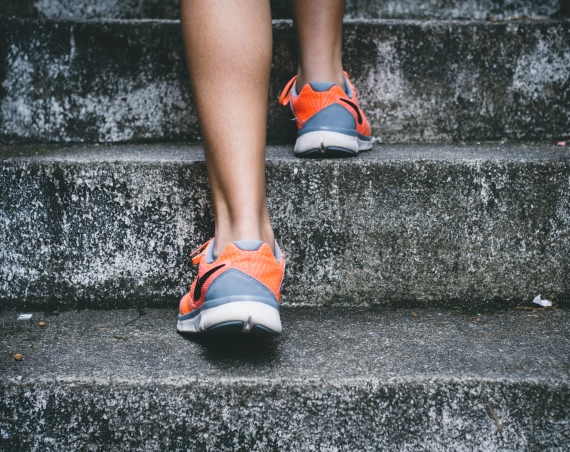 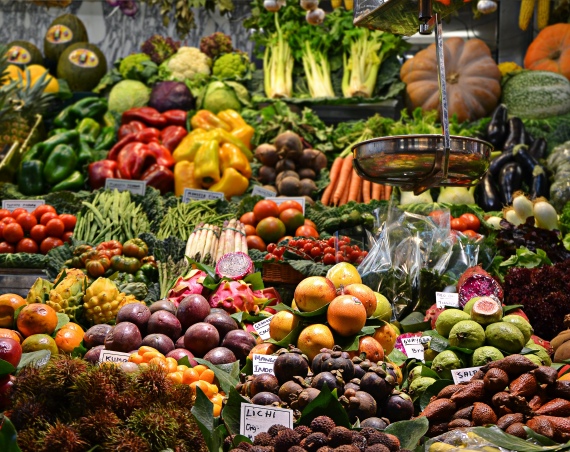 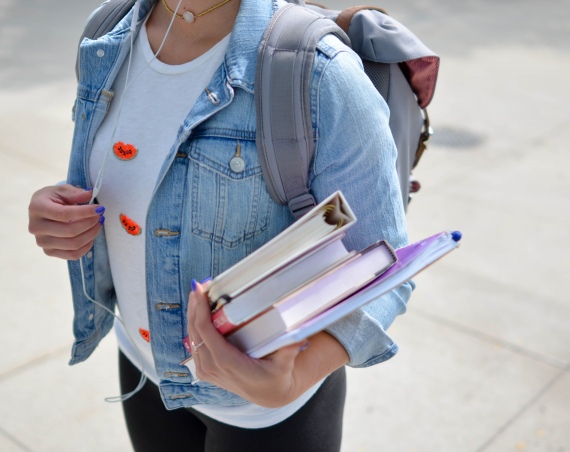 Eco-friendly Tips for Moving off to University