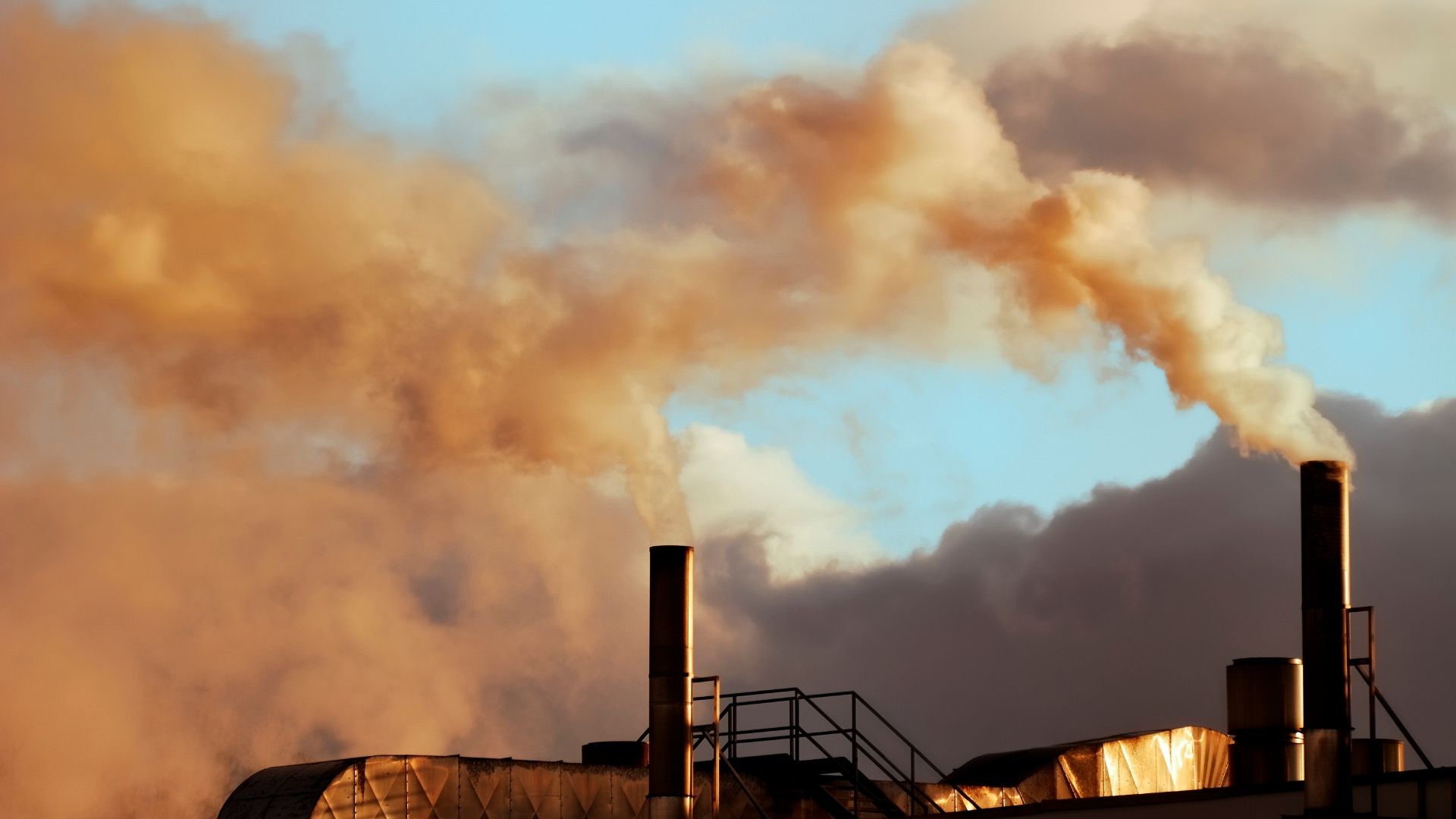 Pollution is one problem that many countries around the world face today. What could be more disturbing than living with the continued thoughts of releasing dangerous chemicals into the air? The constant release of toxic materials has led to the continued expansion of the different kinds of pollution.

Now, the tide has turned to the creation of feasible ways to tackle pollution. Biodegradable pollutants are one of the ways to achieve that without hassles.

What are Biodegradable Pollutants?

Biodegradable pollutants are contaminants that can be broken down by nature, especially with the aid of microorganisms. The objective is to make the entire biodegradation (or breaking down of unwanted materials) process easier. It also ensures that the pollutants are broken down into more straightforward and harmless substances.

Pollutants in this category include but are not limited to sewage, paper, cloth, wool, agricultural residue, seeds, and leaves. Others are vegetables, urine, animal bones, domestic waste (garbage), leather, cattle dung, and fecal matter. Biodegradable wastes can also be found in manure, food waste, and green waste.

Application of Biodegradable Wastes- How They Can Be Used

It’s one thing for biodegradable waste to break down, it is another for them to be applied usefully. That explains why industry experts advise on the use of composting to make the most out of waste.

After the entire process is performed by biodegradable pollutants, the next step is to compost the broken down materials. Ideally, the compost made from the waste can be used in the garden, and in any other place they are found useful.

Note that the decomposition of food could generate methane, which is a potent greenhouse gas that continually thwarts the fantastic features of biodegradable pollutants.

Has it occurred to you that the outputs from the grid do not entirely do the generation of electricity? In some cases, the biodegradable wastes, which have undergone the necessary degradation, are used to generate electricity.

In this instance, another use of the biodegradable waste after their breakdown by the biodegradable pollutants is that they can be used as a resource for heat. The generation of electricity and fuel in this regard is done either utilizing anaerobic digestion or incineration. The anaerobic digestion model implies that the plants can retain nutrients, make compost for soil amendment, and go further to recover some of the energy in the form of biogas. Incineration, on the other hand, is primarily concerned with only the recovery of the most energy.

The Downside to Biodegradable Pollutants

Biodegradable wastes also extend to the decomposition of plant products. This is where the primary challenge lies. Ideally, the decay of plant materials and animal waste triggers the release of methane, which is a notorious greenhouse gas that traps 25 times more heat in the atmosphere than carbon dioxide does. Hence, methane poses a greater danger compared to carbon dioxide.

However, if methane must be captured and used as fuel, then it’s essential to process it in locations where there are available gas collecting systems.

Now you know all there is to know about biodegradable pollutants. You may regard it as the “last hope” because eco-friendly media still has some potentials you may want to check out.

We hope you liked the article. Share your thoughts with us! 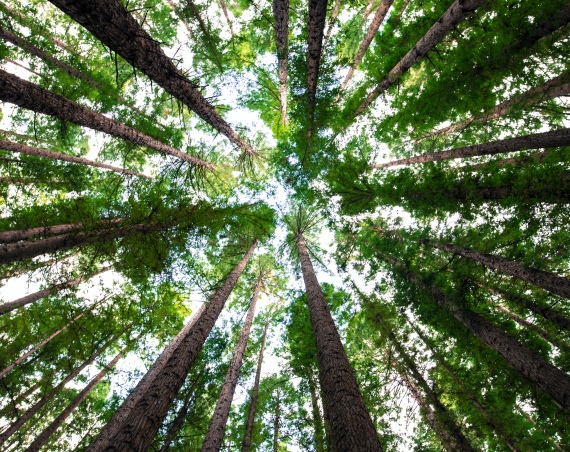 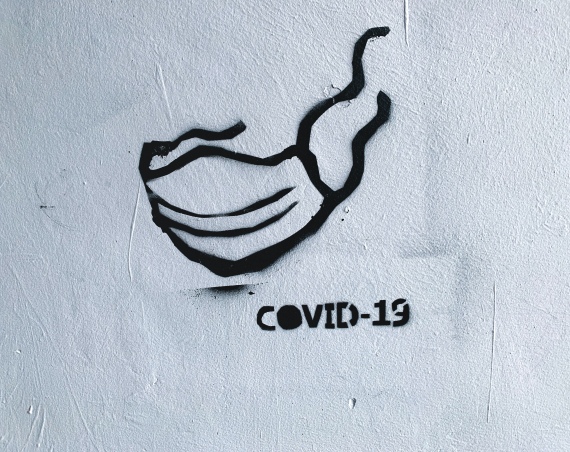 COVID-19 and the Environment: A Report of the Two Illnesses 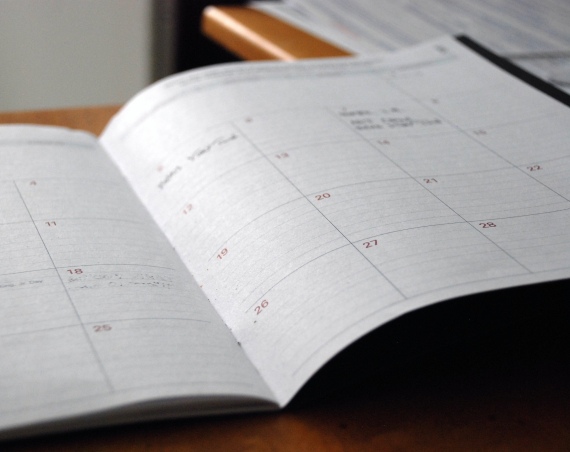 Donald Giddings is founder and editor in chief at Green Living Zone. A lifelong sustainability enthusiast, Donald is always looking for the best way to live in harmony with nature. When he is not trying out new eco-friendly recipes, he writes engaging content about green, sustainable ways to maintain your home, body, and soul, readily sharing his abundant experience with other green living aficionados.